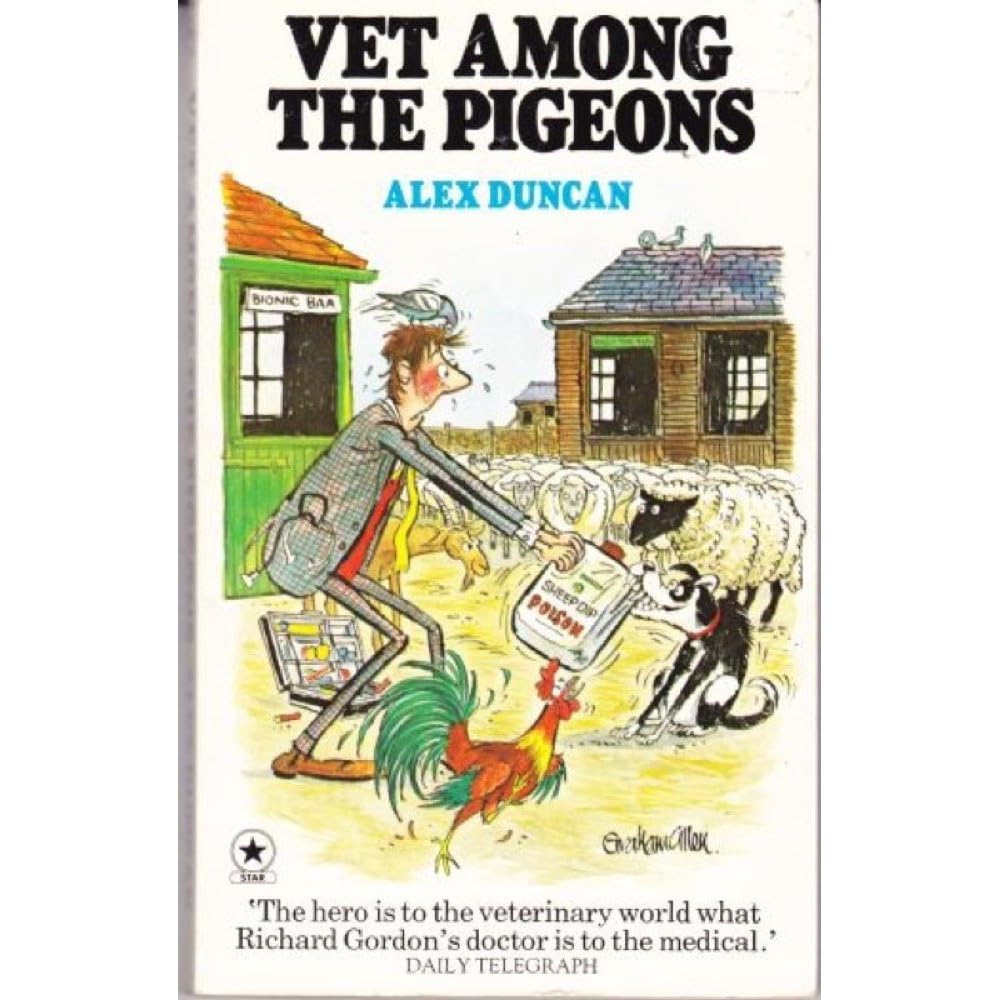 You previously purchased this article through ReadCube. Institutional Login.

Fresh chilled specimens were received by the laboratory within 24 to 36 hours of collection or death. Each carcass was shipped in a separate sealed plastic bag to prevent cross-contamination of individual specimens. Virus isolation in embryonating eggs was conducted using fresh tissue aseptically collected during necropsy as previously described. Hemagglutination-negative samples were passaged at least once more and retested before the original samples were considered negative. Any sample with a cycle threshold value Ct below 35 was considered positive.

The sequence of the fusion protein cleavage site was determined as previously described 23 data to be published elsewhere. The selection of these 17 birds was based on optimal preservation of tissues and temporal and geographic separation of the events. Epitopes were unmasked by microwaving 20 minutes at minimum power in preheated unmasking solution Vector Laboratories, Burlingame, California, Fremont, CA. Antigen-antibody complexes were visualized with Fast Red Fisher Scientific. Sections were counterstained with hematoxylin, coverslipped Permount; Fisher Scientific , and graded by a board-certified veterinary pathologist M.

For the 17 carcasses selected for IHC, the overall extent and distribution of the histologic lesions on HE slides, and the extent and distribution of specific histologic changes including lymphocytic depletion, cellular degeneration-necrosis, and inflammation , were assessed by a board-certificated veterinary pathologist M. For the remaining 53 birds, the presence or absence of these histologic lesions was determined by the same pathologist.

Finally, the occurrence of every one of these lesions was calculated for the 70 birds included in the study. Relevant epidemiological information from the 25 confirmed PPMV-1 events is summarized in Supplemental Table 1 along with the diagnostic results used for confirmation. Clinical signs often reported in these PPMV-1 outbreaks were lethargy, weakness, docility, incoordination, and difficulty flying.

Birds were often found dead under roosts. Supplemental Table 2 summarizes epidemiological data of 9 additional mortality events of columbiforms in the United States investigated by the NWHC in which specimens did not meet the criteria for pathology review poor postmortem preservation or lack of sufficient tissue available but PPMV-1 was isolated from at least 1 submitted bird.

West Nile virus isolation was negative from pinfeathers or pooled spleen-kidney in all 27 accessions from which it was attempted. All birds had completely grown feathers. There were no gross abnormalities attributed to PPMV-1 infection.

Table 1. All sections of kidney examined exhibited tubulointerstitial nephritis with tubular epithelial necrosis Fig. Glomeruli were spared in all cases. Viral antigen immunolabeling was detected in the cytoplasm and rarely in the nucleus of degenerating and necrotic tubular epithelial cells in proportion to the extent of the tubular damage.

Hematoxylin and eosin HE. Sloughed intraluminal necrotic tubular epithelial cells with abundant granular cytoplasmic immunolabeling for pigeon paramyxovirus serotype 1 PPMV-1 nucleoprotein NP. Figure 2. The right side of the image contains an extensive area of acinar necrosis characterized by epithelial cells with loss of cellular details, nuclear pyknosis, and karyorrhexis. Mild to moderate multifocal saponification of the peripancreatic fat was observed in all cases. Two of these 5 birds with lymphoplasmacytic inflammation had multifocal mild pancreatic fibrosis.

In 4 of these birds, variable amounts of fragmented cells with condensed and pyknotic nuclei located around arterioles and ellipsoids were interpreted as necrotic lymphoid cells lymphocytolysis. Occasionally, the antigen was also present in areas of lymphocytolysis. Figures 3—6.

Vet Among the Pigeons

In the 3 birds in which the bursa of Fabricius was assessed, there was diffuse, severe lymphoid depletion of the follicular medulla and to lesser extent of the cortex Fig. Lymphocytolysis was present in the medulla of multiple follicles in 1 bird. Medullary lymphocytolytic debris and scattered medullary and cortical cells morphologically compatible with macrophages were immunopositive. In 4 ECDOs, small clusters or individual randomly distributed hepatocytes showed condensed, hypereosinophilic cytoplasm and pyknotic, karyorrhectic, or karyolytic nuclei interpreted as hepatocellular necrosis Fig.

In 1 of these birds No. In bird No. An increased number of enlarged Kupffer cells was observed in the absence of immunolabeling in 9 birds. Histologic changes in the central nervous system associated with the presence of antigen were observed in only 1 bird with focal lymphocytic choroiditis, characterized by focal degeneration and necrosis of choroid plexus cells and multiple 1-cell-thick lymphocytic perivascular cuffs.

Abundant PPMV-1 antigen immunolabeling was observed in the cytoplasm of the affected choroid plexus cells. Focally extensive mild to moderate lymphocytic meningoencephalitis characterized by mild gliosis and multiple, 1- to 2-cell-thick, perivascular lymphocytic cuffs in the neuroparenchyma and leptomeninges were observed in the brains of 4 birds without associated immunolabeling.

The interstitium of the pulp was diffusely infiltrated by macrophages and fewer lymphocytes and rare plasma cells. Abundant antigen signal was multifocally distributed in the feather pulp within the cytoplasm of endothelial cells, macrophages, and unidentified interstitial cells and in scattered keratinocytes of the basal and spinous stratum of the inner feather shaft.